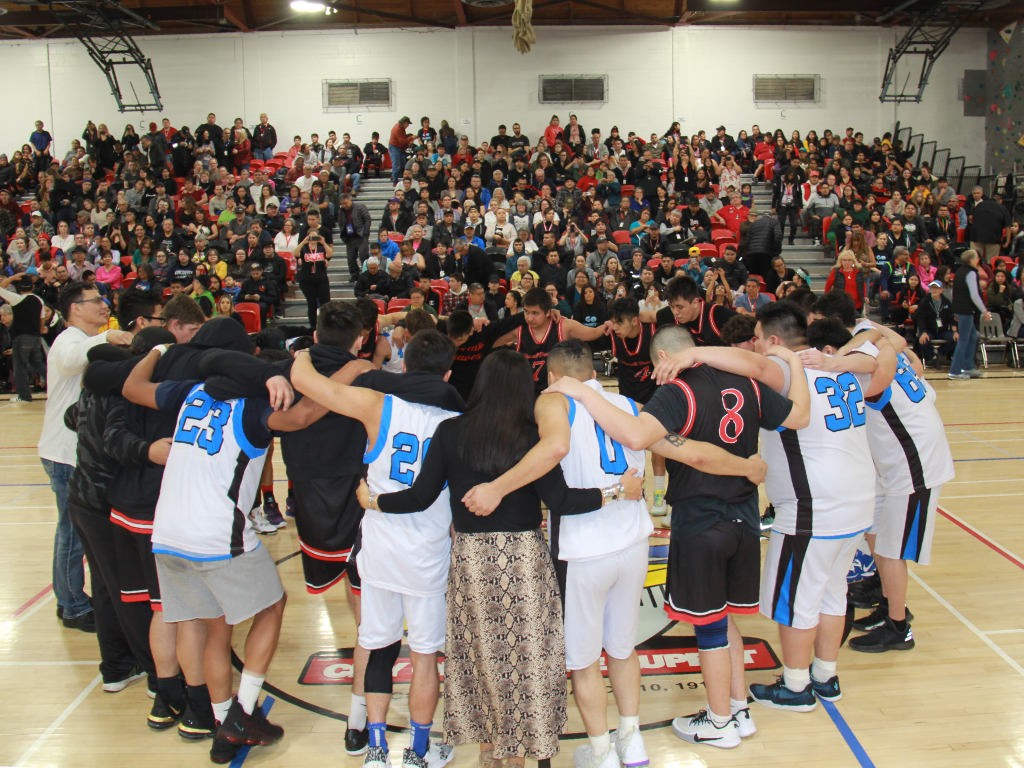 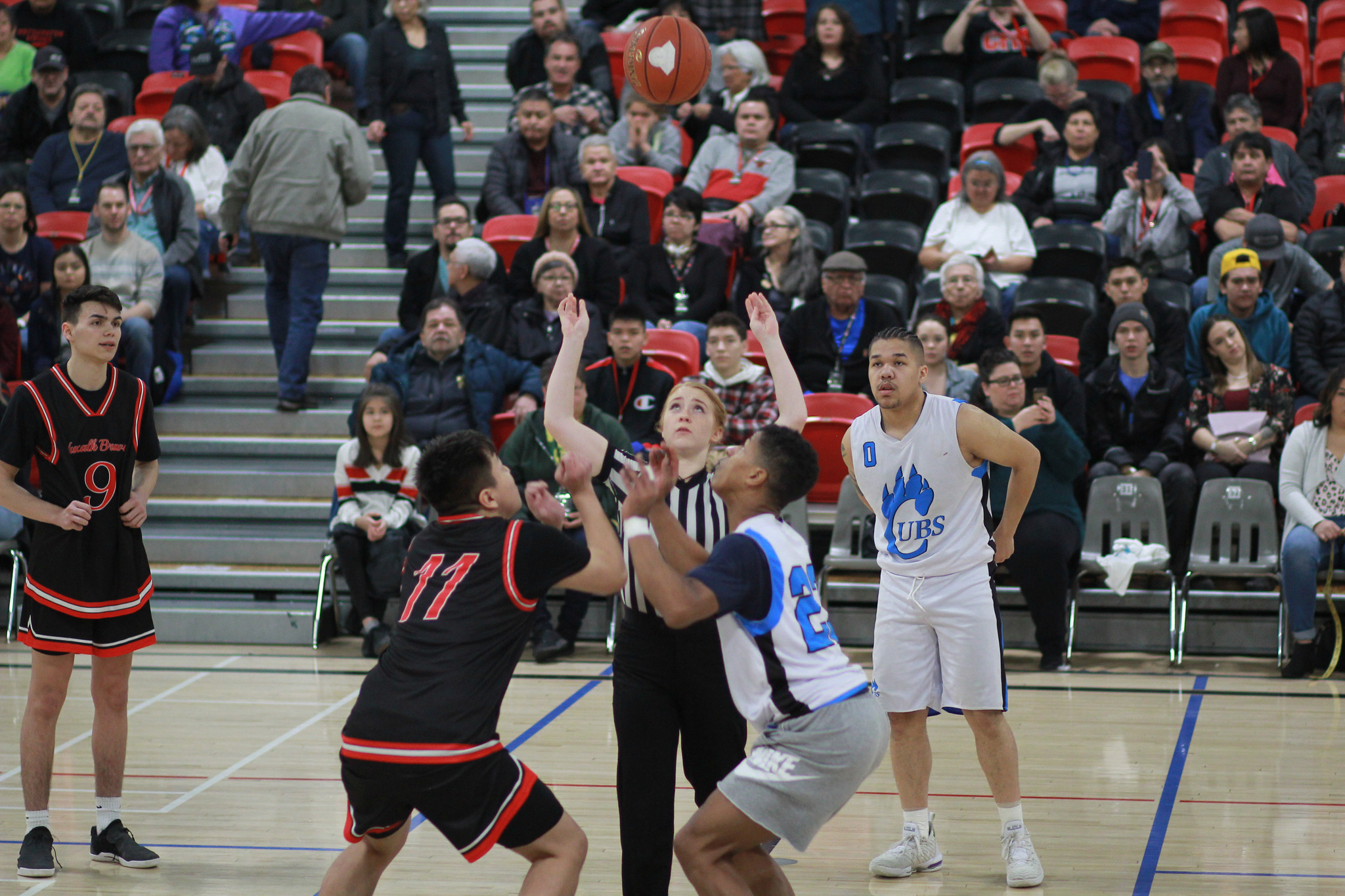 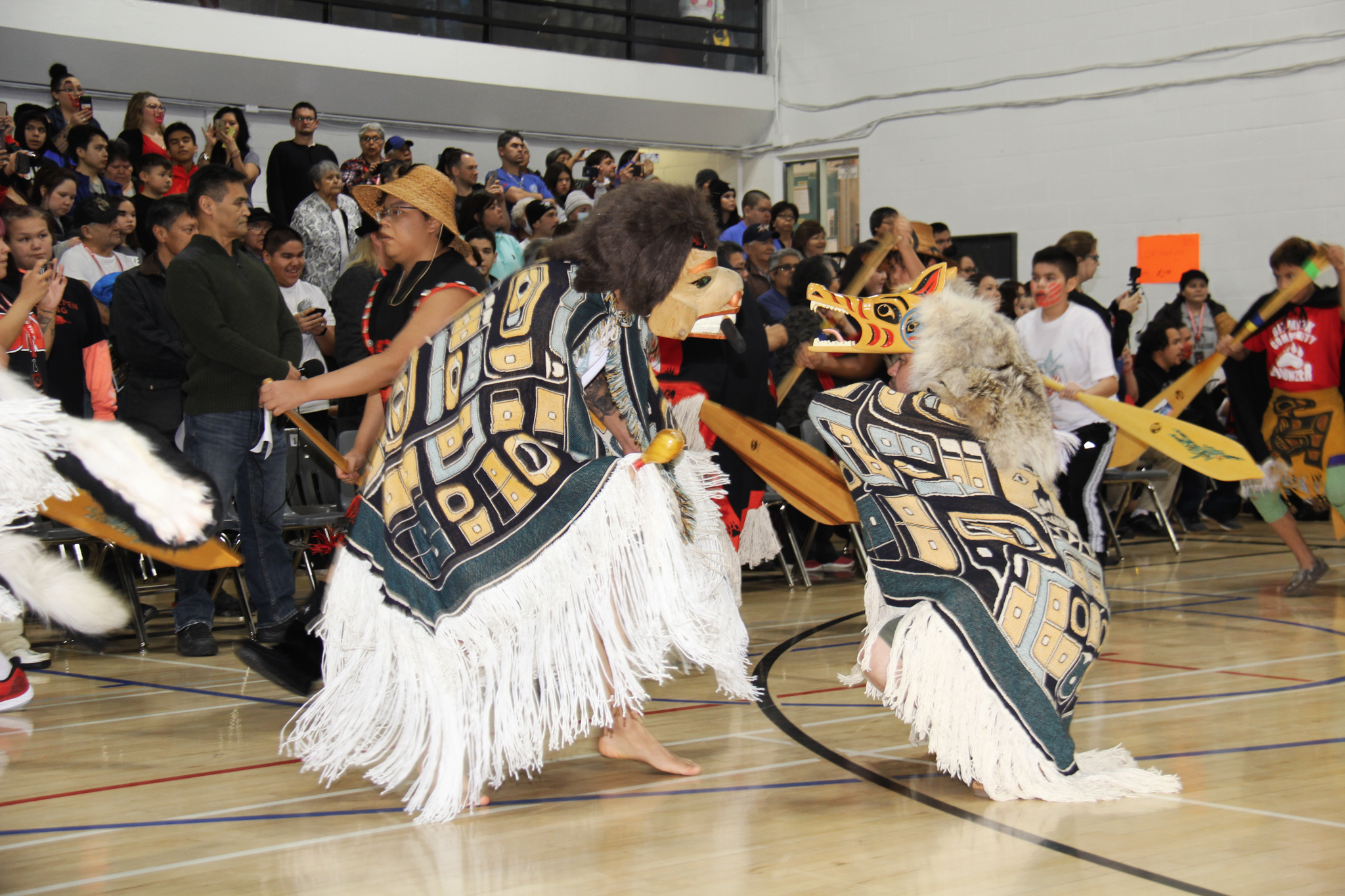 Opening Ceremony will be performed by the Laxgalts'ap Cultural Dancers.. 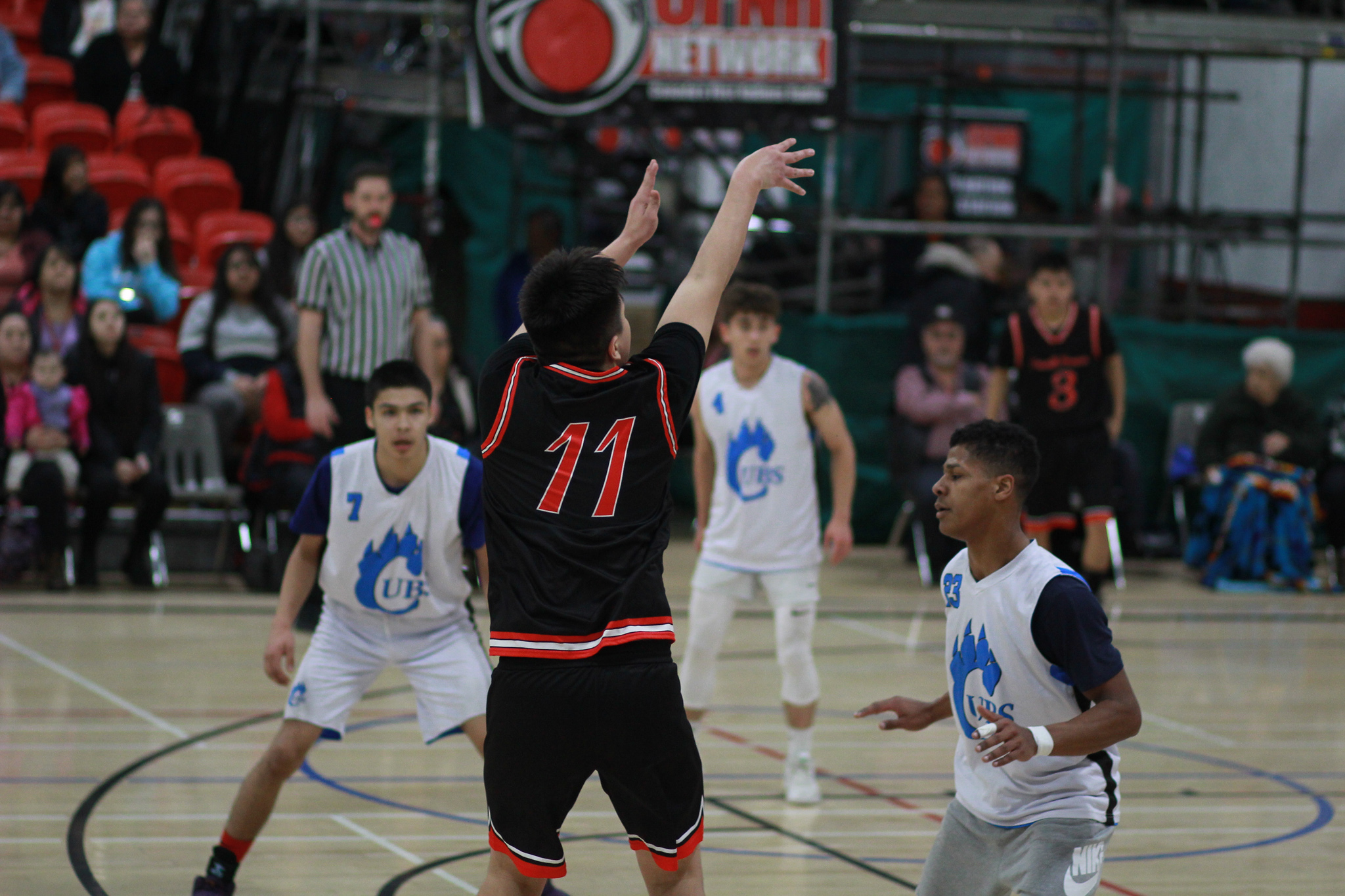 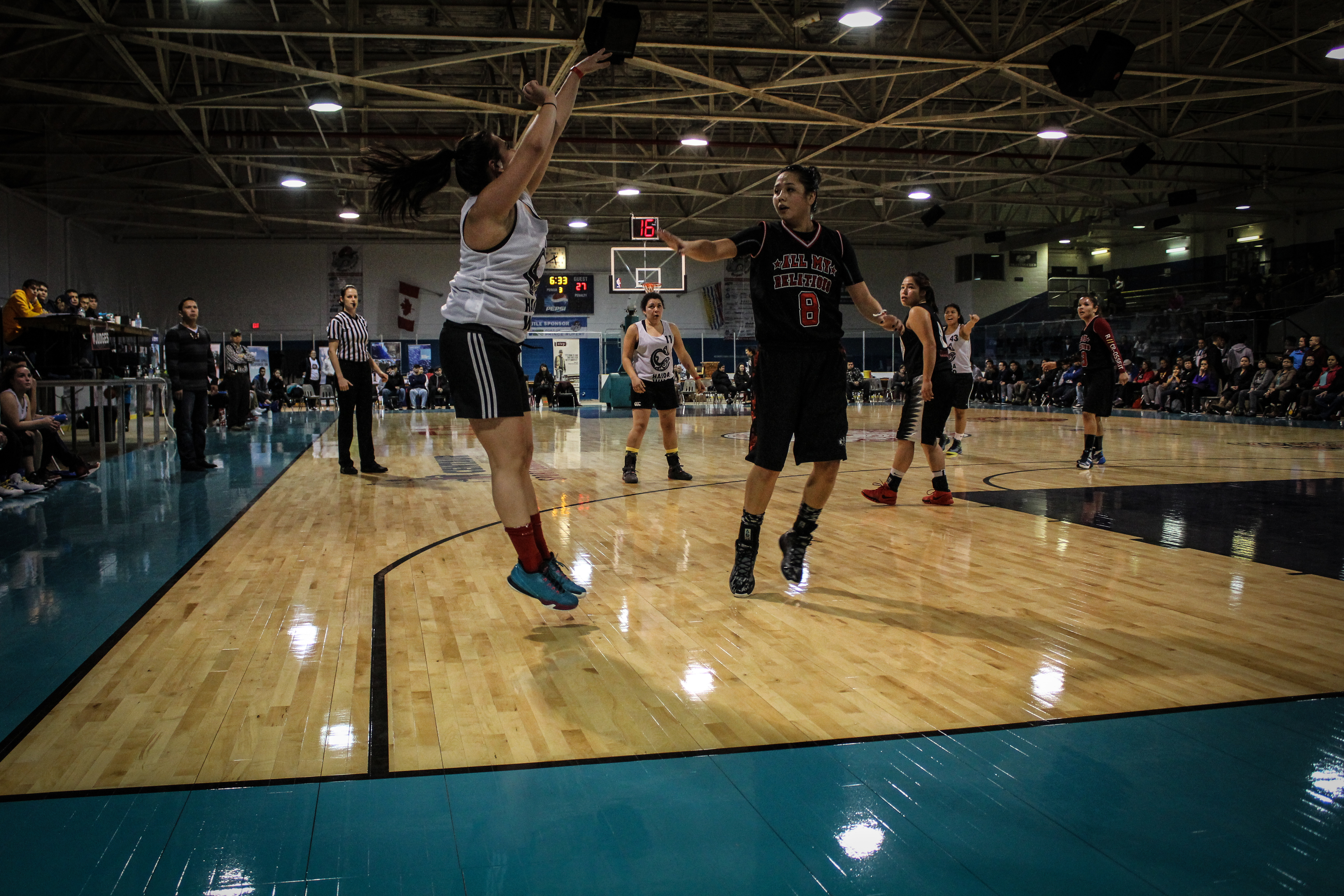 The First Nations athletes were asked to contact their communities and get a commitment for their teams to attend. The organizing of the tournament was left up to the Basketball Association and Irwin Garfield. Al Kelsey was named First Chairman.

Since it was a success it became an annual event! The tournament moved to February from March once the roe herring season started so that fisherman could participate and be spectators.

We are happy to see great interest from as far south as Ahousat on Vancouver Island and to the north to southeast Alaska, Hydaburg, Kake, and Metlakatla. We look forward to new teams wanting to come. This Tournament started with Village Pride and it is the back bone of this event. It is what keeps this event different from all the other Tournaments. 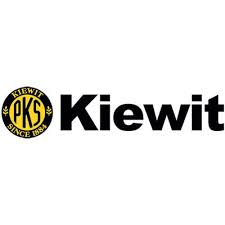 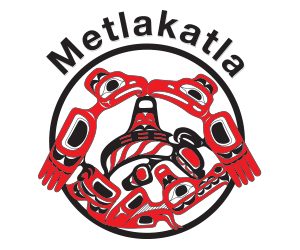 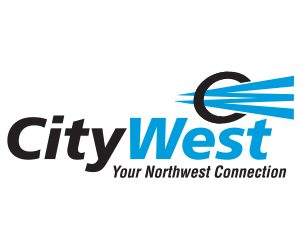 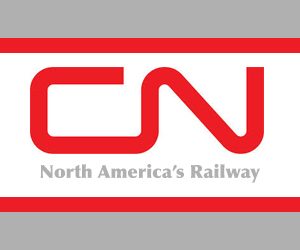 Thank you to all of our Sponsors!